Hong Kong’s climate is sub-tropical, tending towards temperate for nearly half the year. During November and December there are pleasant breezes, plenty of sunshine and comfortable temperatures. Many people regard these as the best months of the year. January and February are cloudier, with occasional cold fronts followed by dry northerly winds. It is not uncommon for temperatures to drop below 10 Degree C in urban areas. The lowest temperature recorded at the Observatory is 0 Degree C , although sub-zero temperatures and frost occur at times on high ground and in the New Territories.

March and April can also be very pleasant although there are occasional spells of high humidity. Fog and drizzle can be particularly troublesome on high ground which is exposed to the southeast, and air traffic and ferry services are occasionally disrupted because of reduced visibility.

May to August are hot and humid with occasional showers and thunderstorms, particularly during the mornings. Afternoon temperatures often exceed 31 Degree C whereas at night, temperatures generally remain around 26 Degree C with high humidity. There is usually a fine dry spell in July which may possibly last for one to two weeks, or for even longer in some years.

July and September are the months during which Hong Kong is most likely to be affected by tropical cyclones, although gales are not unusual at any time between May and November. On average, about 30 tropical cyclones form in the western North Pacific or China Seas every year, and about half of them reach typhoon strength (maximum winds of 118 kilometres per hour or more). 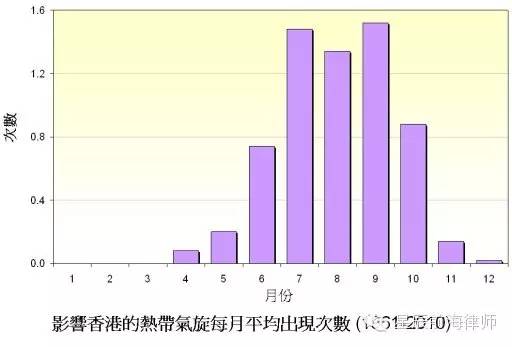 When a tropical cyclone is about 700 to 1000 kilometres southeast of Hong Kong, the weather is usually fine and exceptionally hot, but isolated thunderstorms sometimes occur in the evenings. If the centre comes closer to Hong Kong, winds will increase and rain can become heavy and widespread. Heavy rain from tropical cyclones may last for a few days and subsequent landslips and flooding sometimes cause considerably more damage than the winds. 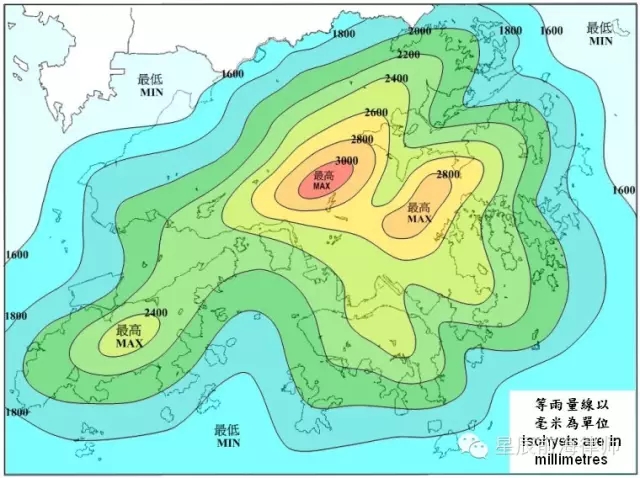 Severe weather phenomena that can affect Hong Kong include tropical cyclones, strong winter and summer monsoon, monsoon troughs, and thunderstorms with associated squalls that are most frequent from April to September. Waterspouts and hailstorms occur infrequently, while snow and tornadoes are rare.